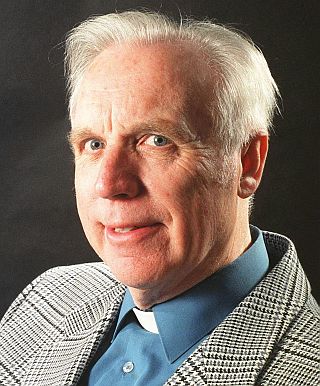 The Revd Bryan Spinney was foremost a true minister of the word and sacraments of the church and a real pastor to those in need. However he was also very interested in all aspects of church music and although not himself a singer or musician of any note he was a great encourager of anyone who felt called to a Ministry of Music.

Bryan was thrilled to be elected as a member of the executive committee of the Methodist Church Music Society in the 1970s, a body that he loyally served for many years. He was soon appointed as the editor of the MCMS Bulletin (subsequently called Notes) the contents of which soon reflected his imaginative leadership.

The Revd Norman Goldhawk, Bryan's former college tutor, had, as a most most effective chairman, steered the society for a number of years and it seemed right to everyone that his obvious successor was Bryan. It was a good choice for the appointment was an ideal one for Bryan.

Hymnody was Bryan's special interest. Like his revered founders of Methodism, Charles and John Wesley, he understood the crucial role that hymns, words and music, play in Christian worship. In his role as MCMS chairman Bryan's enthusiasm was effectively harnessed in several directions, including being a member of the text committee for Hymns & Psalms (the 1983 successor to the 1933 Methodist Hymnbook) and the editor of How Great a Flame the national Festival of Praise devised to celebrate the 250th anniversary of the 'heart warming' experiences of John and Charles Wesley.

Bryan's research into the history of Methodist hymnody was meticulous and is well documented in his Tuned for Praise, one of several hymnody related booklets that he published. Yet Bryan was not just a historian, for his enthusiasm also encompassed many contemporary hymn writers (texts and tunes) and he occasionally put his own 'lyrical pen to paper'. This love of 'Old and New' is well illustrated in Bryan's 2004 booklet Is that the Right Tune? One cannot but believe that his voice is now amongst those who sing in the great heavenly choir.